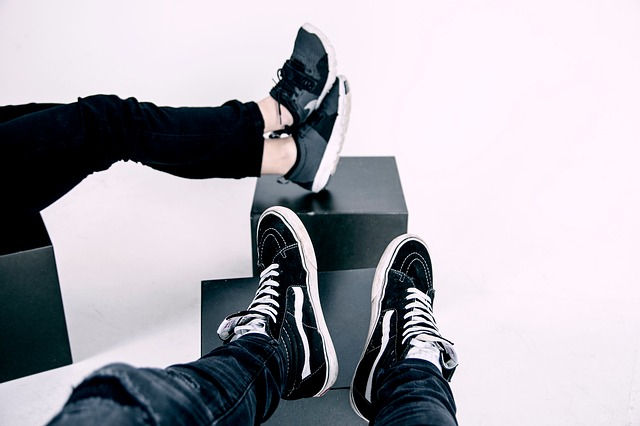 You say the word Vans to most people and they’ll instantly think of the effortlessly cool, skateboarder-esque, athletic-leisure footwear. They have a unique style that many budget brands have tried emulating themselves, but without the same results. And that’s because Vans is a household name. Their style, quality, and durability outstrip their competitors every time. The difficulty for us shoe lovers isn’t whether or not to buy a pair of Vans, but which Vans to buy. To help you out there, we’re looking at Vans Era vs Authentic today, to help you decide which is right for you!

Formerly known as Style 44 (if you remember that far back), Vans Authentic is the first style of shoe that Vans brought out, way back in 1966. The style is simple, classically Vans, but effective. It didn’t take long for this shoe to take off as a skateboarding favorite. What nobody could have predicted, though, was how this athletic leisure shoe would soon become a mainstream staple.

How do you follow up a shoe like the Vans Authentic? Well, you take what worked with the last one, co-design them with a couple of infamous skateboarding legends (Tony Alva and Stacy Peralta), and you pretty much stick to the original look. Yes, that’s right, the Vans Era (formerly Style 95) was released in 1976, ten years after its predecessor, but to look at, there aren’t many differences in the style…

So how do you decide between two pairs of Vans that look remarkably similar? You do a deep dive, of course!

Vans Era VS Authentic: The Similarities

First, you have the same basic design principles that are obvious with both. We’re talking about the classic, casual, and ever-cool low top design. Both shoes have it, and it’s signature Vans in that respect.

Next you have the fact that both are lace-ups, with very similar-looking metal eyelets where the laces pass through. Again, it’s a design choice that remained popular in the ten years between the Authentic and the Era, so why would they change it, right?

You also have to remember that both shoes are designed predominantly for skaters. It’s what the original design back in 1966 was for, and Vans never changed even after mainstream success. That’s why they collaborated with top skaters on their next pair. Why is that relevant? Because Vans Authentic was a masterclass in skater shoes when they first dropped. Ten years later, they were still the best. So when Vans brought out their next pair, they had to stick to a similar design because it worked for the people they created the shoes for originally: skaters.

Besides that, there’s also the classic Vans signature waffle rubber outsole. Again, it had a perfect grip for skating and was a signature of Vans as a brand. They never could have changed it between the two designs.

So let’s focus on what they could change, shall we?

Vans Era VS Authentic: The Differences

Despite popular opinion, there were some design changes between the two pairs. The first of which was the upper. The Vans Authentic was released with a sturdy canvas upper, designed for durability whilst skateboarding. Vans Era, however, was released with a tri-color, double-stitched canvas upper that not only looked different, but felt it too. Arguably much more durable, the Vans Era’s upper was also a lot more comfortable. Now we can’t say for certain, but we imagine this is a design feature that the skateboarders, Tony Alva and Stacy Peralta, brought to Vans’ attention, because from a practical perspective, the Era’s upper works better for skateboarding.

Another difference we see with the Era vs Authentic is the tongue and collar of the shoe. When the Authentic dropped, it was just a standard tongue and collar, but the Era improved on this by adding extra padding to the collar and tongue which is much more comfortable for the everyday user (both skateboarders and those who wear the shoes as a fashion statement).

The Vans Era also uses a leather or suede upper, a much more sophisticated design choice compared to the simple materials used by the Authentic. It’s just a small tweak, for sure, but when the Authentic was already so good, there couldn’t be major differences.

Now, this might be a controversial point, but it’s one we’re going to make, anyway. Yes, both shoes were made with the skater in mind. That’s undeniable. But there’s no way you can look at the Vans Era and think it’s more suited to skaters than the Vans Authentic. In fact, in our opinion, the opposite is true. With its retro style and simple design, the Authentic feels like the more authentic (see what we did there) shoe for skaters.

To many people, asking which is better when it comes to the Vans Era and Authentic is like being asked to pick a favorite child – because they’re both just that good.

However, we think the two pairs might appeal to different people.

Are you looking for a pair of retro shoes that can fit into any situation, all whilst being capable of dealing with the rigors of skateboarding? If so, the Vans Authentic will appeal. It’s stylish, it’s retro, and it’s a timeless classic that fits in wherever you go.

But if you’re looking for a more modern shoe, with all the extra tech, comfort, and ergonomic understanding that comes from designing a shoe ten years later than the original, then the Vans Era is for you. It’s still wonderful for skateboarding, of course, but we can’t help but feel the extra focus on comfort benefits the everyday person a little more than your average skateboarder, especially considering the padding around the ankle can feel a little odd when skateboarding.

Ultimately, deciding on which one is right for you will be based on two key things: which one you think looks better, and which one you think feels better. If the answer to both those wonderings is the same shoe, then Voila, you’ve got your new pair of Vans all picked out.

But if they’re different, then maybe the pricing can help? So that’s where we’ll finish today.

Depending on where you buy them from, Vans Authentic can be more expensive than Vans Era – but we’ve just taken a look at the Vans online store, and both are priced at $55.

Does that help you make your final decision? No, sorry.

Just follow the advice in our guide today. Think about the look you’re trying to achieve, the purpose you’ll use them for the most, and how each pair feels, and you’ll be able to make your mind up. And if not? Well, both are great – so treat yourself to 2 new pairs of shoes instead of one! Just don’t blame us if you do – blame Vans for designing shoes that are just too good to choose between… 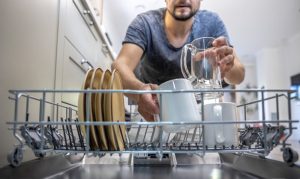 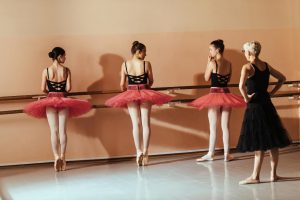 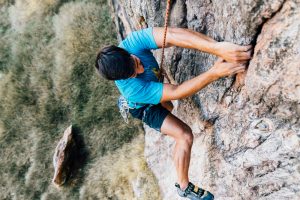 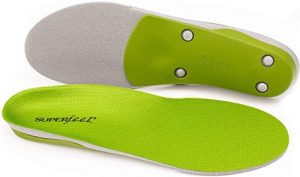 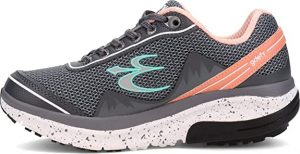 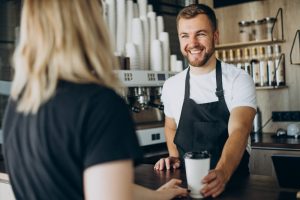 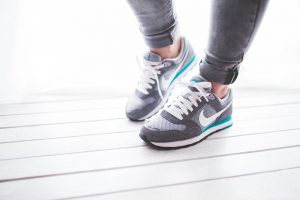 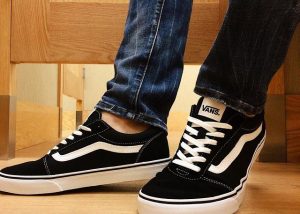 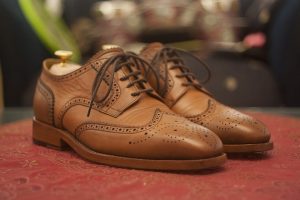 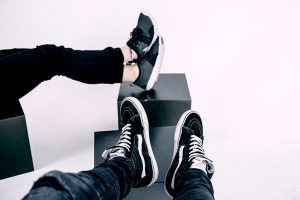 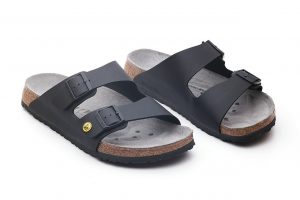 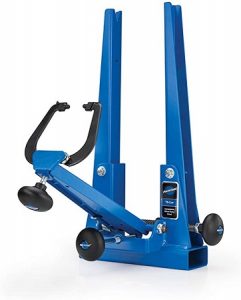 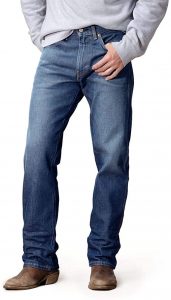 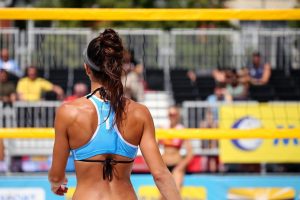